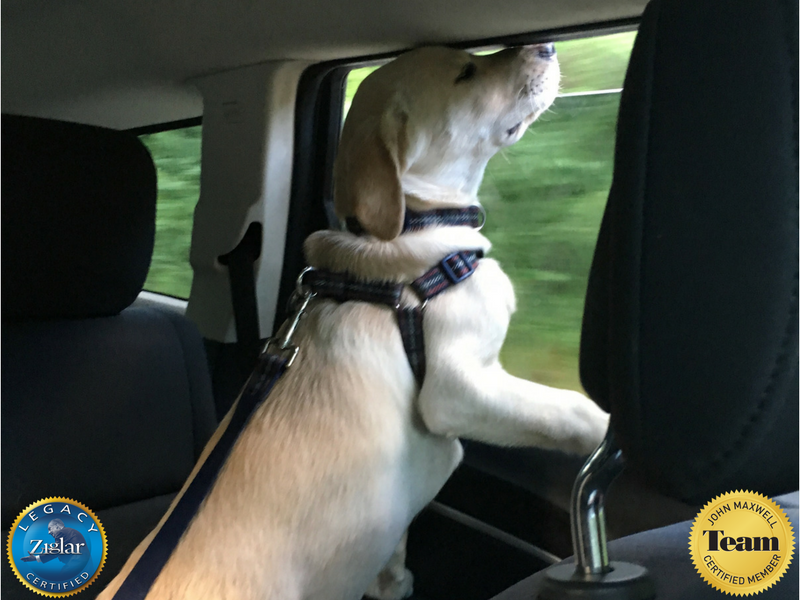 As I walk into most meetings now days, these are the words that I hate to hear the most. Looking over their to-do lists, I watch colleagues preparing their excuses. Each of them start with “I was gonna get this done, but sales needed me for this”. “I was gonna get this finished, but my kids annual concert was last Friday”. It does not matter the commitments that were made as you went over those actions last month. Forget about how many times you asked them if there was anything you could do in order to help them insure that these tasks were completed. We still hear “I was gonna”.

Why is that? What prohibits team members from meeting their obligations? Who or what gets in their way? And, how do we predict these things in advance?

Back in the 70’s and 80’s we learned about the concept of Management by Objectives (MBO). Every manager and staff member were handed their MBO’s. Each manager took the big nugget and broke it down to smaller nuggets for his team. For example, if you were a sales manager with a goal to increase revenue by $10,000,000 and had 10 sales reps, each had a small nugget of $1,000,000 set as their goal or objective. A pretty basic way to set objectives and goals. Some goals were made, others weren’t. Some sales managers were fired, others were lucky enough to hit the numbers. Yes, that was how it was.

In today’s world, this doesn’t work as well. Some people refer it to the new generation, and their work ethic. Others are smarter than that. They have learned the key method of achieving these goals and objectives. They connect with their team, find out what’s important to them, and then tie the goals directly to what the team member values.

It is no longer simply about doing A job. There is more at stake. Family and work life, social and spiritual areas of our lives. That is what is important. This new generation has grown up watching the evening news for the past 10-15 years, hearing that major companies are laying off thousands of workers at a stroke of a pen. Many of them witnessed the foreclosures of their family homes. Numerous members of this generation are saddled with student loan debt that has gotten them nowhere. Parents retirement accounts were wiped out, and the government bailed out the criminals not the victims.

Work a few months, take a month sabbatical. Start your own side business in the new gig economy. Are they acting like they are entitled, as many of my generation seem to accuse them of? Or are the entitled? A good leader might ask. Leave a job because you don’t like the environment. Quit because they are trying to manage you, instead of lead you.

Leading by Objectives (LBO’s) is what I; teach, train, coach, and speak about. How can you tie the business goals to the wants & needs of your team members? We aren’t just passing out bonus’ when they hit their numbers. Just maybe they just want a month off at no risk of losing their job. What is important to your team? When is the last time you asked them that question? I have coached many that think they will just throw more money at the problem, or maybe promise a promotion, because that is what THEY would have wanted. It is not about us as leaders, it is all about the followers. Connecting, finding out what make them tick, and then acting upon it is the key to meeting those objectives.

Does this mean that we are pampering this generation? It’s no more than my generation that refused to work overtime, where our parents were working 60-80 hours a week. We wanted to be home in time to get to our child’s little league game. Watching a Christmas concert was more important than time and a half. In 1971 I had a pretty severe accident. Four hours of surgery later, I was sitting at our kitchen table and my Father walked in. Watching him turn white with fear was something I will never forget. He had no idea what had happened to me, because in those days, you couldn’t be bothered at work by a phone call. I vowed that I would never be in that situation myself, and I haven’t.

Before you start questioning the work ethic of this generation, think about the progress your generation brought to the world. Think for a moment what you would rather be doing, than sweating it out 8-5, 50-weeks per year. What makes you tick? Would you produce more at your ‘day job’ if you could have a healthier, happier, and more fulfilled life outside of the office?

Mike Kole is an Executive Coach, Professor of Leadership & Development, a John Maxwell and Zig Ziglar Certified Coach, Speaker, and Trainer. Working with you to improve your tomorrow.