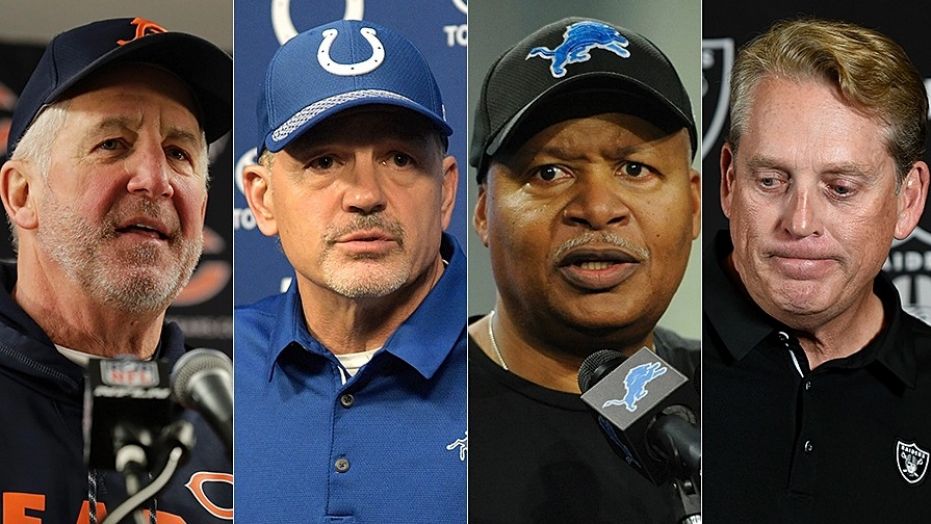 Yesterday was “Black Monday” in the NFL. It is called Black Monday, because it is the day of reckoning for poor performance. Or at least, performance that is just not good enough. As of Tuesday, there were 7 new job openings for Head Coach of an NFL Franchise. That may not sound like a lot, but that’s over 20% of the league, and the list will be growing. Think about it this way, there were leadership changes at 20+% of these franchises. New directions or messages are being sought after.

In this list of people that have lost their job, two of them took their teams to the playoff’s just last year. At least 3 of them had winning records over their span as the head coach. A couple of them were previous Super Bowl coaches. They had pretty impressive resumes. Then why, you may ask, are they being let go?

Or you may ask, what does this have to do with leadership?

Jim Caldwell, the Detroit Lions Coach that was let go said it best. When you looked back at his 4-year record with the Lions, it was a bit above average. “Being a little bit above average is not good enough” he is quoted as saying. There are certain performance standards that are expected in the NFL. Consistent winning is the only thing that mattered.

What risks do you have in your career? How does your company measure itself? What is the Super Bowl that you are playing for? Are you above average at your job? If not, what are you doing to improve? In John Maxwell’s 21 Irrefutable Laws, he discusses the Law of Process. Being a leader requires you to improve yourself continuously. Do not measure yourself by what you did last year, or the year before. In leadership, it is what have you done lately, and what will you do tomorrow, that counts.

One of the keys to being a good leader, is the ability to be self-aware. If you were to ask yourself the questions that these coaches have had to ask themselves, what would your answers be? Keep in mind, when you listen to them in their exit interviews, and read their statements, not one of them will use excuses. You won’t hear them complain that their starting Quarterback has been out of the line-up for 2 years. They won’t complain about the referees that may have stolen a game from them. They will look at their wins and losses, and only look at who is or isn’t in the playoffs as they say their good byes.

Would you make the playoffs?

In years past, companies grew simply because the economy was growing. A rising tide lifts all boats is the term that I use here. Did you or the tide lift your boat? Who or what is truly responsible for the situation you are in today? What are you doing to improve your company, the people, your leadership skills, the culture, or the competitive advantage? 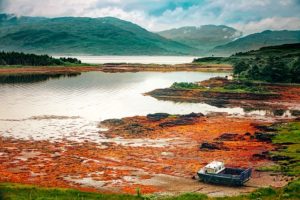 There are many ways you can ensure that it is you, not the tide, that is raising your company up. When is the last time you sat down with an objective coach or consultant to look at your performance from a different point of view?

The Kole Performance Group, can objectively assess your situation, put together a growth plan, and help you execute that plan for the future. It is what we do, we work today to improve your tomorrow. We don’t want you to be the next casualty in your industries Black Monday!