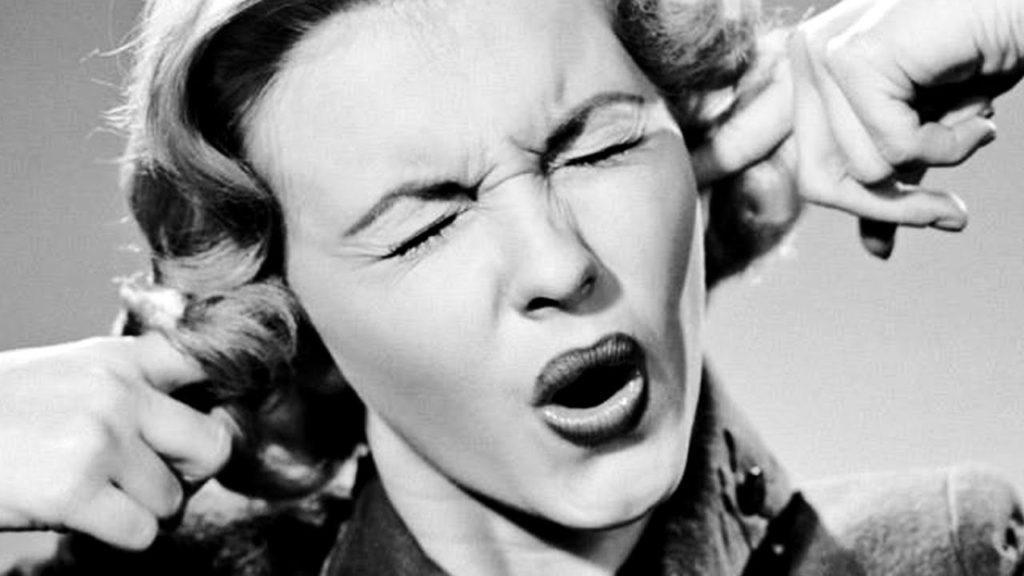 The famous Secretary of State Henry Kissinger had an intern working for him. It was early afternoon on a Thursday and Secretary Kissinger asks the intern to write a position paper on a certain topic.

The intern is all pumped up, and spends the next three or four hours writing this paper. He excitedly leaves his masterpiece on Secretary Kissinger’s desk at the end of the day. Pretty proud of his achievements, he goes to the bar with a friend of his and has a couple of drinks, boasting that he is now writing positions for the Great Secretary Kissinger.

As the intern drives into work very early that Friday morning, he’s curious to hear what the Secretary thought of his paper. He is all smiles as he walks the halls of Foggy Bottom. As he gets closer to his desk, he sees his 'masterpiece' positioned directly in the center of his desk, with a handwritten note …

“You can do better than this”

More than a little deflated, the Intern plopped down at the desk.  As he read the paper he realized objectively, that he could have done better. So, he pushed his workload aside and began to tackle this paper all over again.   He tore it apart, re-wrote passages, did more research, and worked pretty much all day on this new revision. He had worked straight through lunch and finished around 4pm.

He knocks on the Secretary’s door to find that he wasn’t in, and drops the paper on his desk again proudly. Thinking, he’s got to like this.

Since he had worked through lunch, he was pretty hungry and went to the cafeteria to grab a quick bite to eat. He was gone about 45 minutes, and when he came back to his desk, again paper was positioned directly in the center, with another handwritten note …

“You can do better than this”

“Does he realize that I spent the last 7 hours writing this?” the intern thought.  Before he started throwing things around, and getting angry, he again re-read the paper. This time making small red marks on the pages. Seeing quite a few in the 8-page document, he thought to himself, he could do better.

Thinking outside of the box, he considers what Mr. Kissinger would have written and thought ... “maybe I need to compare this to ‘his’ work”.

The intern started to dig up old files (physical ones remember, things weren’t stored on the company server back then). As expected, he finds quite a few random position papers that Secretary Kissinger himself had written over the years. He carried the box back to his desk thinking, this is going to be a very long day.

He read them and realized that there were certain angles that he hadn’t considered. There was quite a bit more research that could have been included, and was missing in his paper.

Where do you go in Washington DC to research?  Off to the Library of Congress he went, and spent the entire weekend in the stacks. Yes, he read, researched, and noted everything that he could on the subject and spent the next three days and nights working on the paper.

At 6:30AM Monday morning, still in the same clothes from Friday, he sat at his desk waiting for the great man to come into the office. When he saw Secretary Kissinger walk into his office, he stood up, straightened the tie around his unshaven neck, and confidently walked into the ‘man’s’ office.

“Excuse me Secretary Kissinger, I’m sorry to barge in like this” ..

“What is on your mind so early?” Kissinger asks

“Sir, the position paper you asked me to write, and then re-write two times, is now complete. Before you read this and turn it back to me saying that I can do better, you need to realize that I spent the entire weekend reading everything published on this subject, researching every contingency and published thought on this position.

I even dug up old position papers that you personally wrote to compare my thoughts and work on what you had done in the past. So please sir, take that into consideration, I can’t do any better than this one”

The Secretary smiled and responded, “Thank you for your effort, because of that, I will read this one”

If you are going to do it, put your effort into it so you don’t get HK’d by the boss.

Why not put your best effort into everything we do?  This intern would have saved at least a day and a half, and as importantly, he would have impressed his boss that he did everything right the first time.

Let's assume you are putting together a proposal for your executive committee.  This type of work like this is also our mortality, maybe not in the profound way of after we are gone, but in reality.   We might not be there in the meeting to explain to them what we meant. They will only have these bodies of work to reference. Not only do you want the proposals and written materials to stand out, but we also want it to be clear, concise, and professionally layout your position on the subjects.

This intern got lucky to be HK'd ... will our boss, or customer be so nice as to give you a second chance?

Don't "just do it" like Nike says, "do it right the first time"